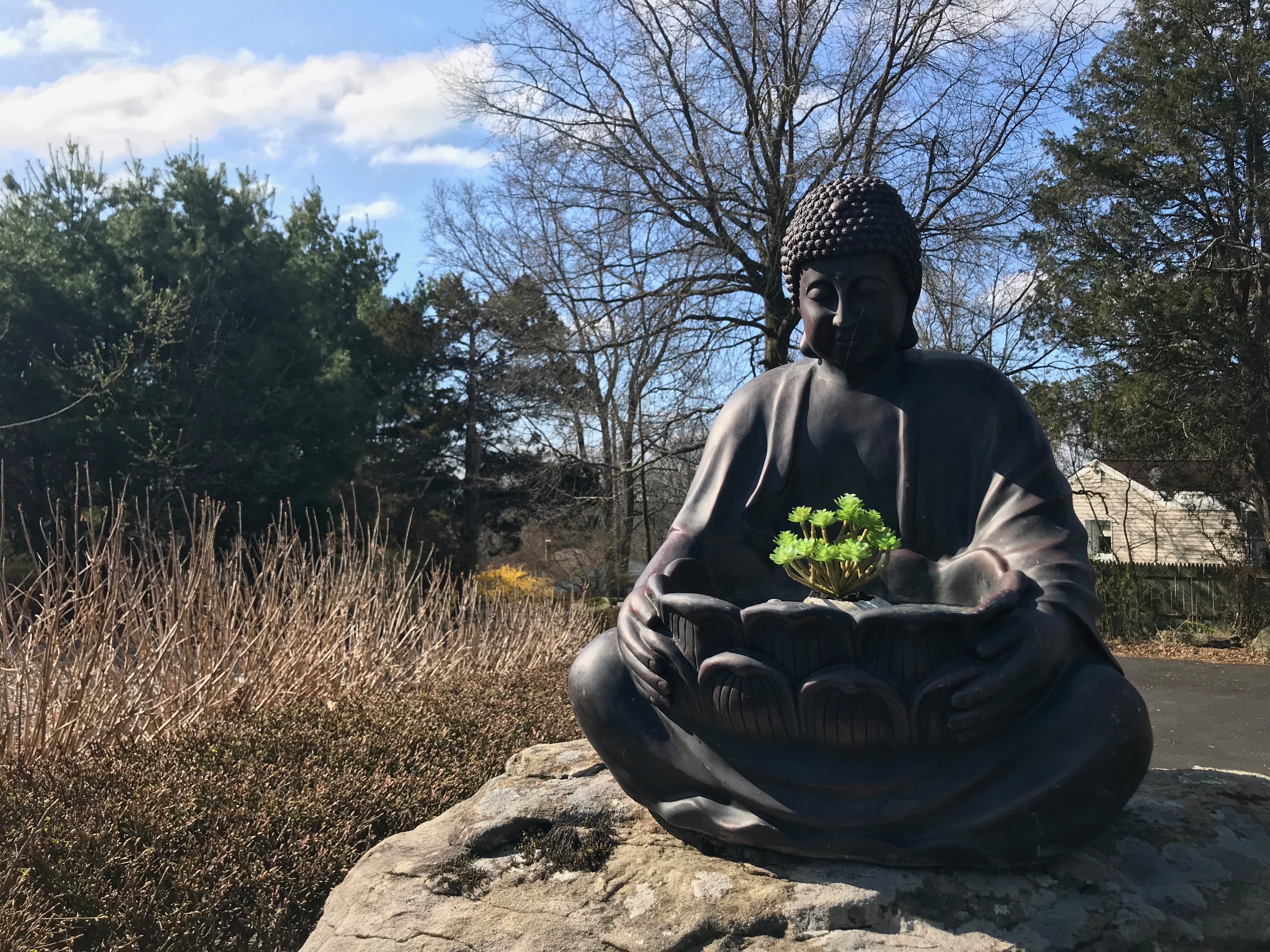 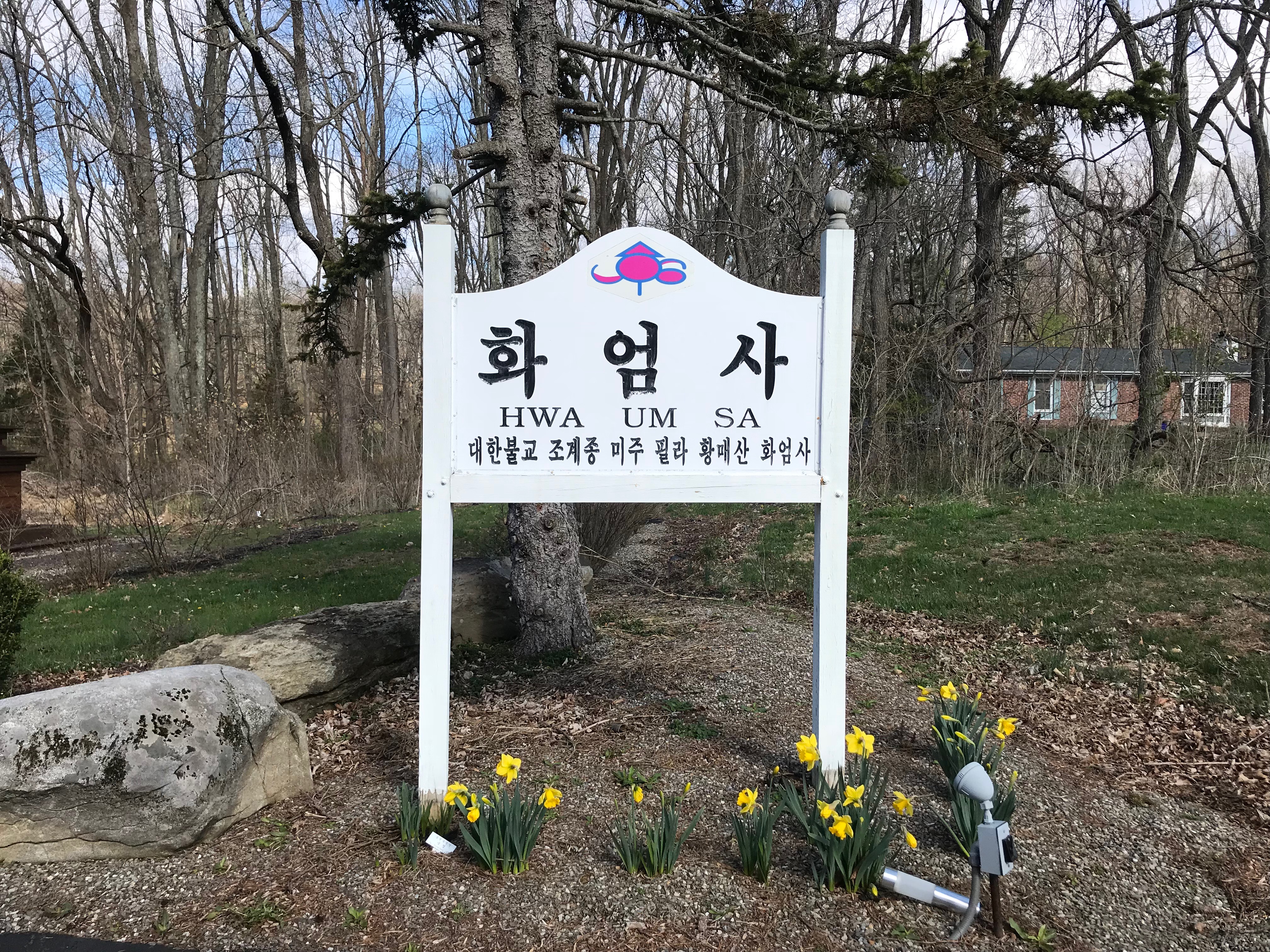 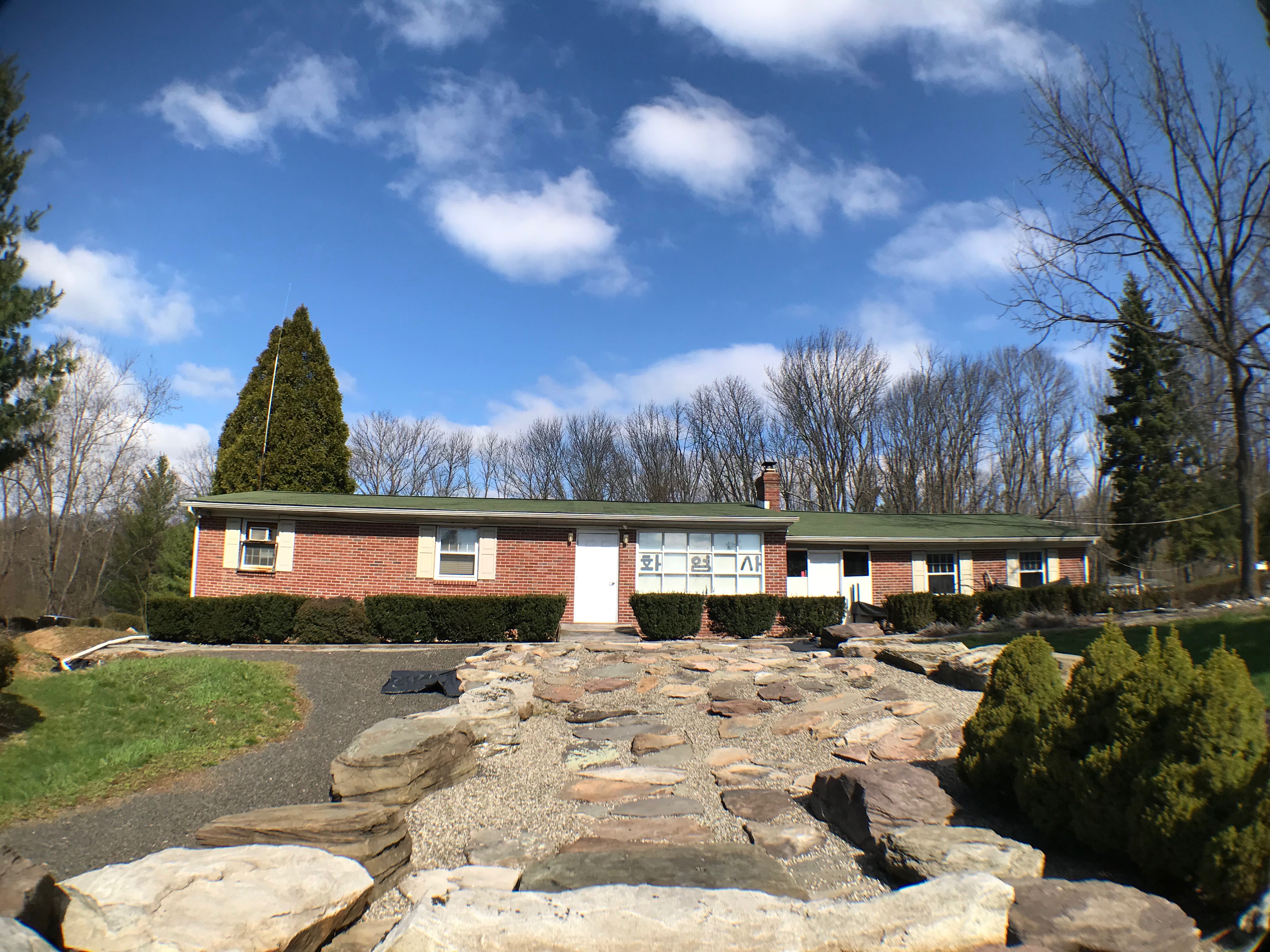 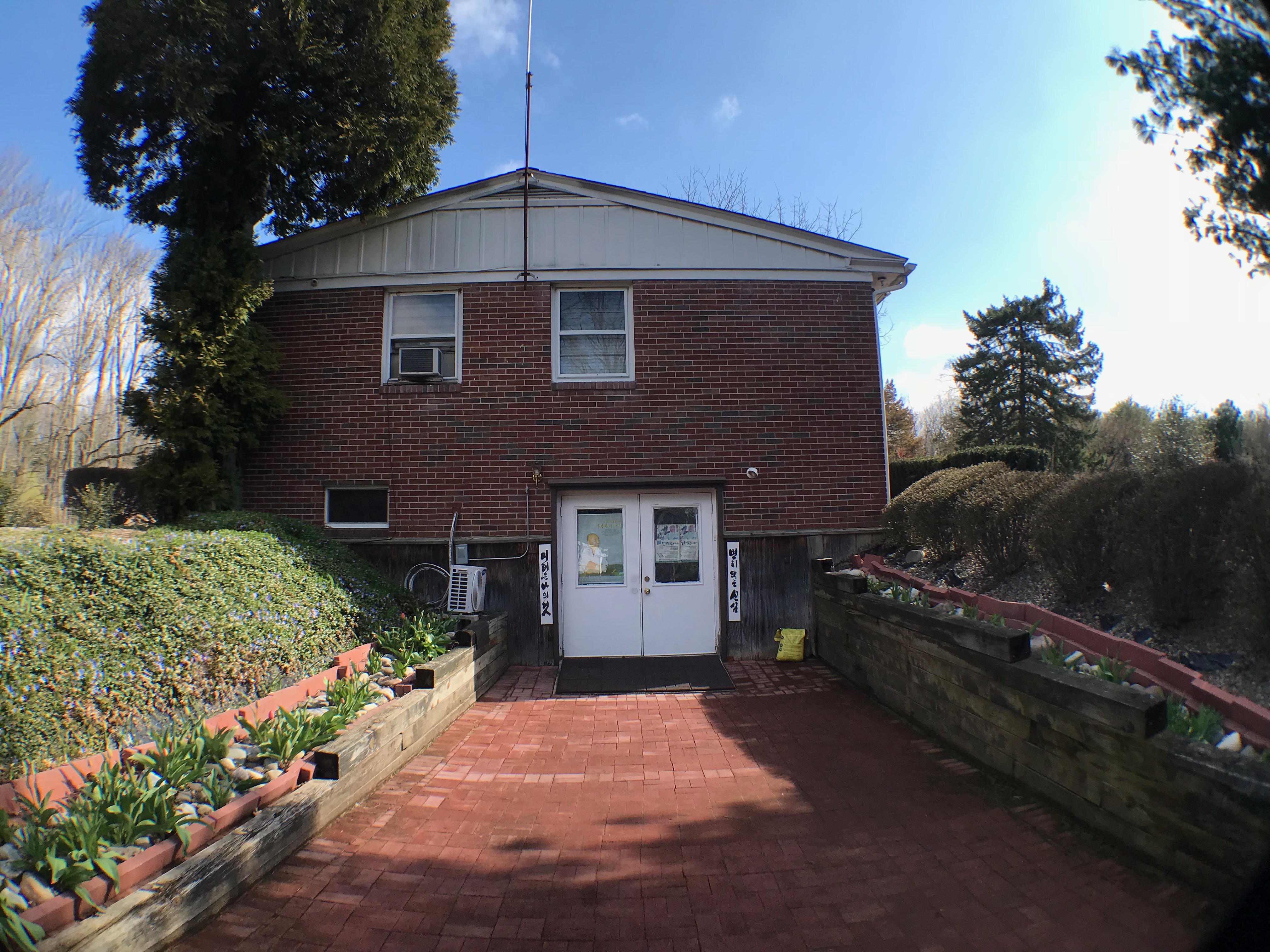 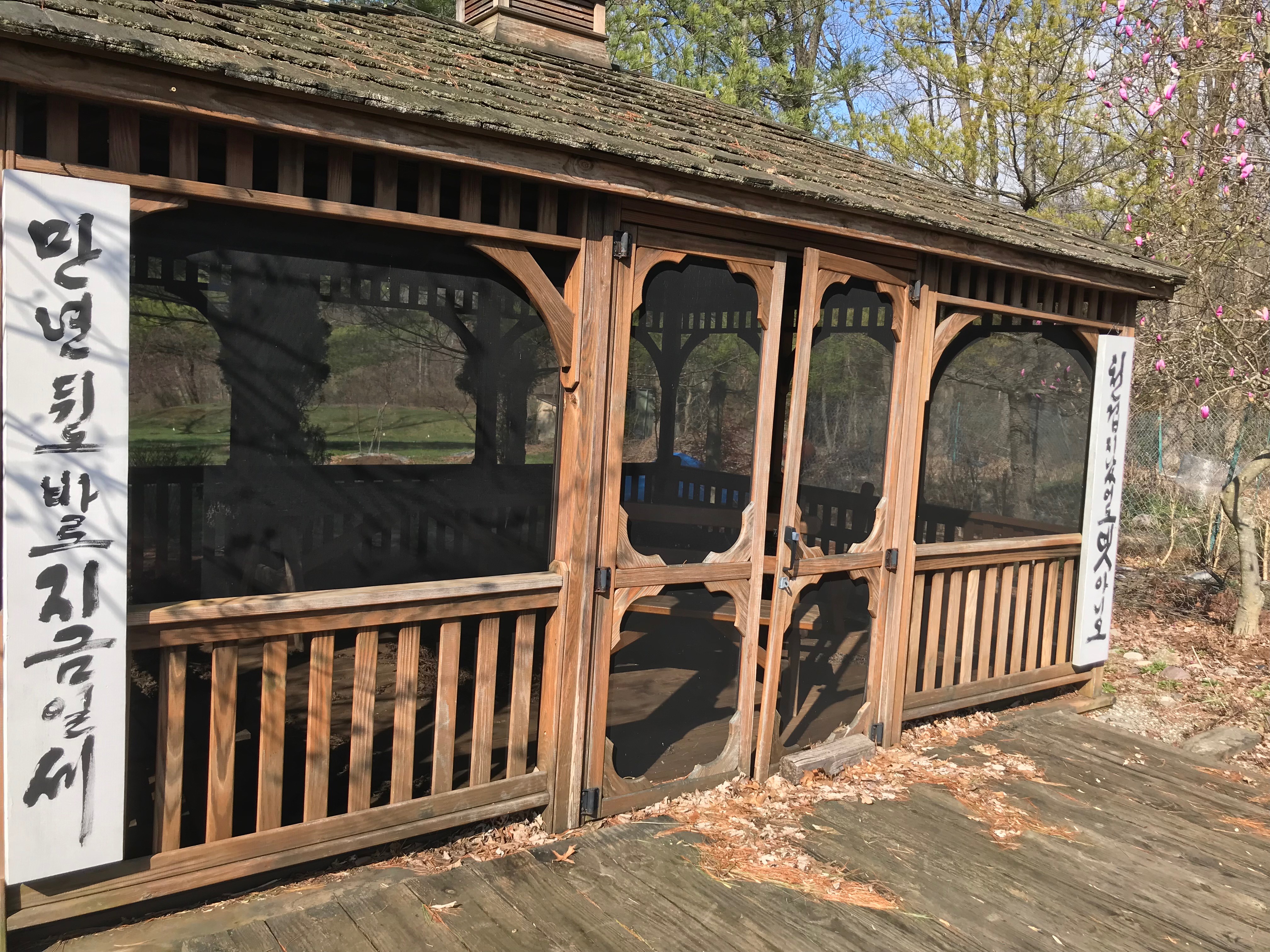 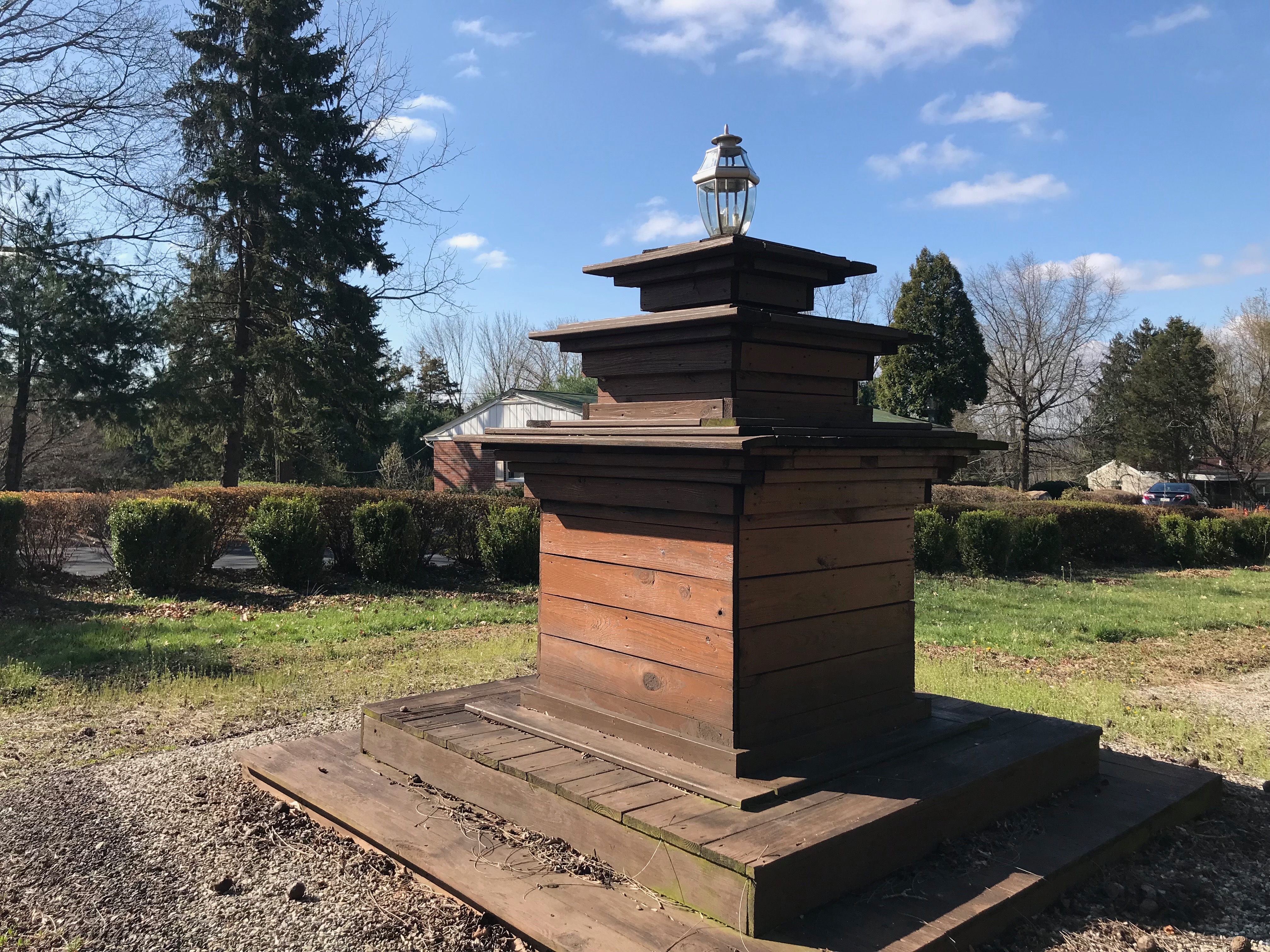 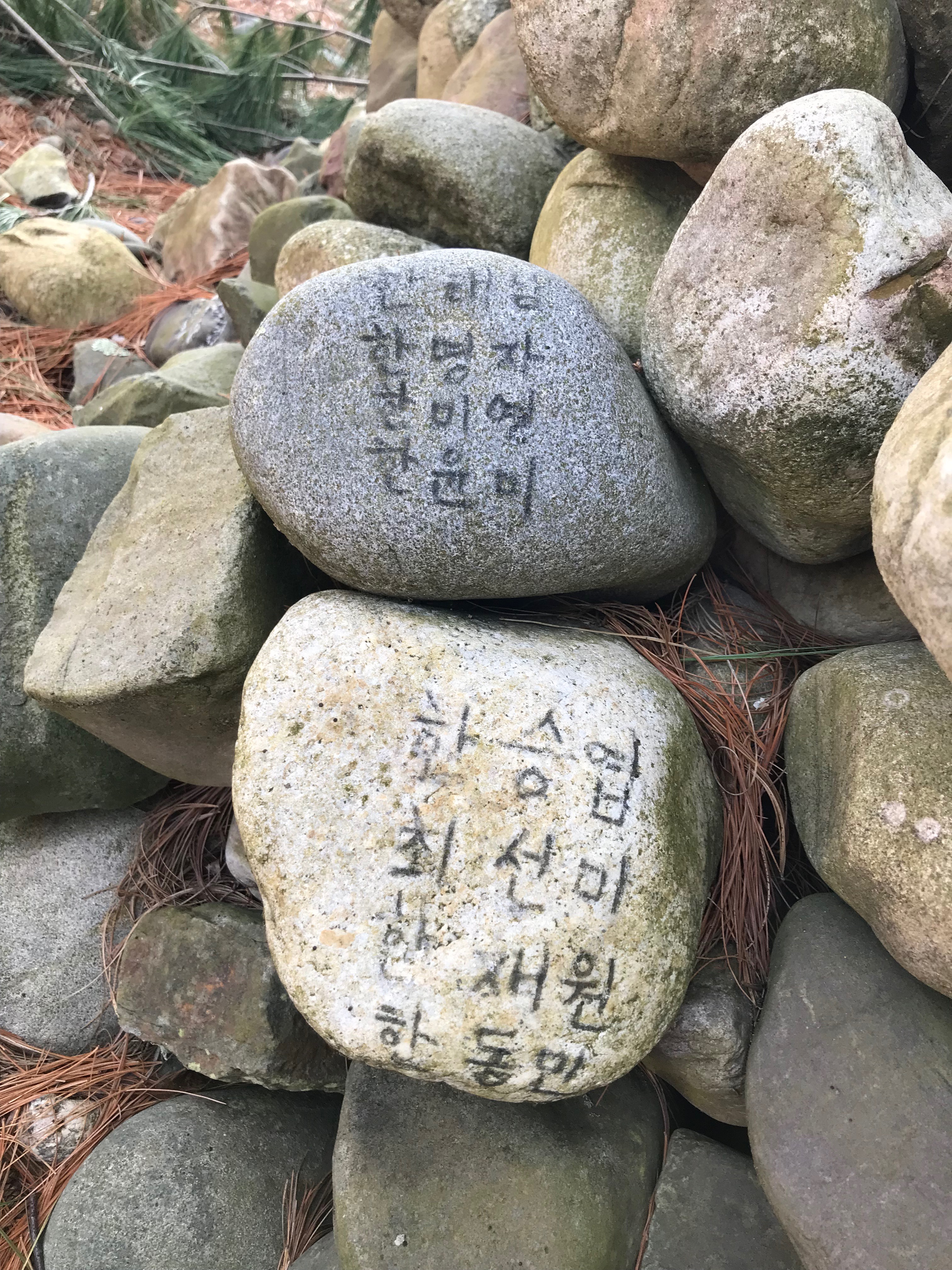 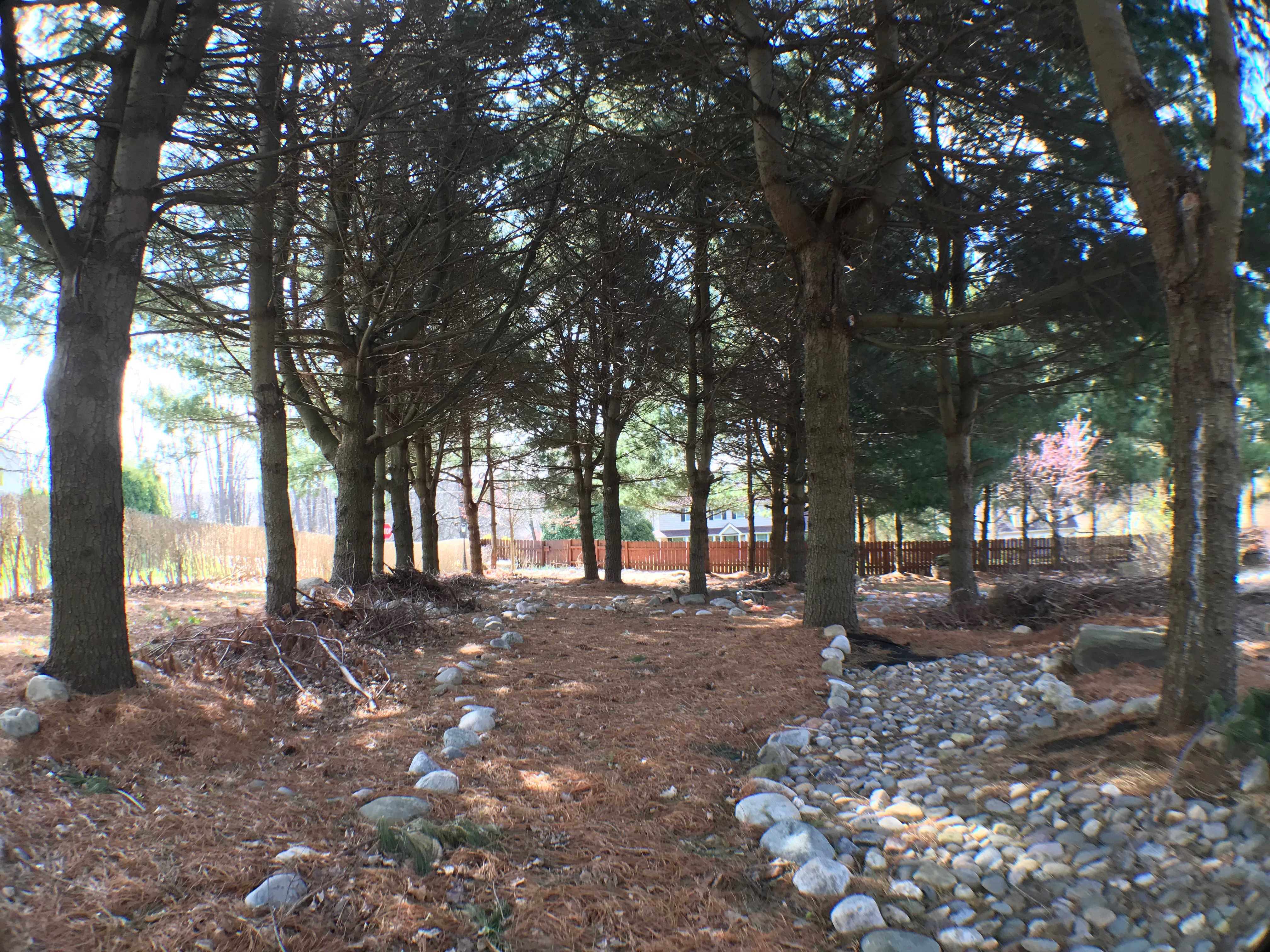 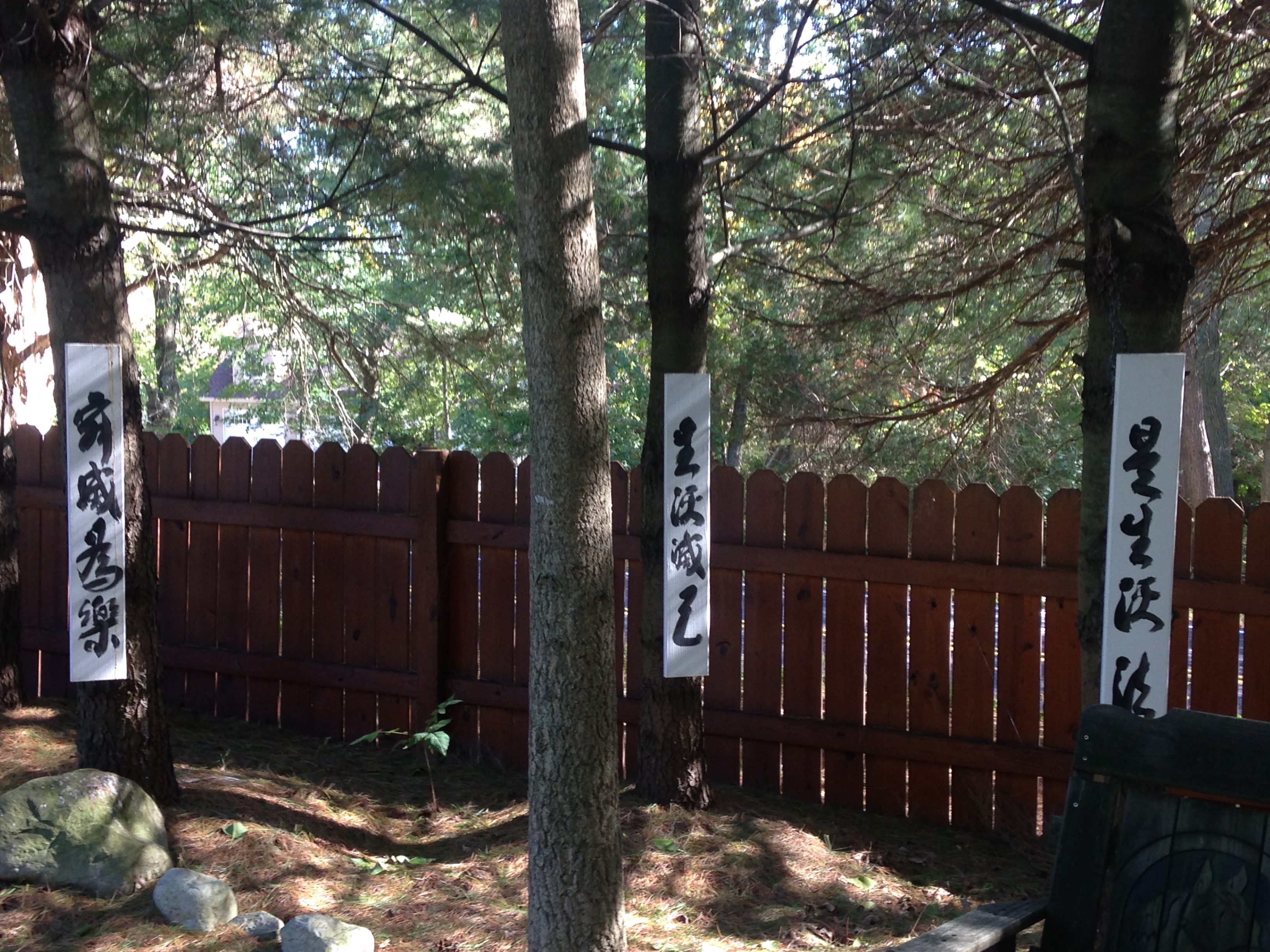 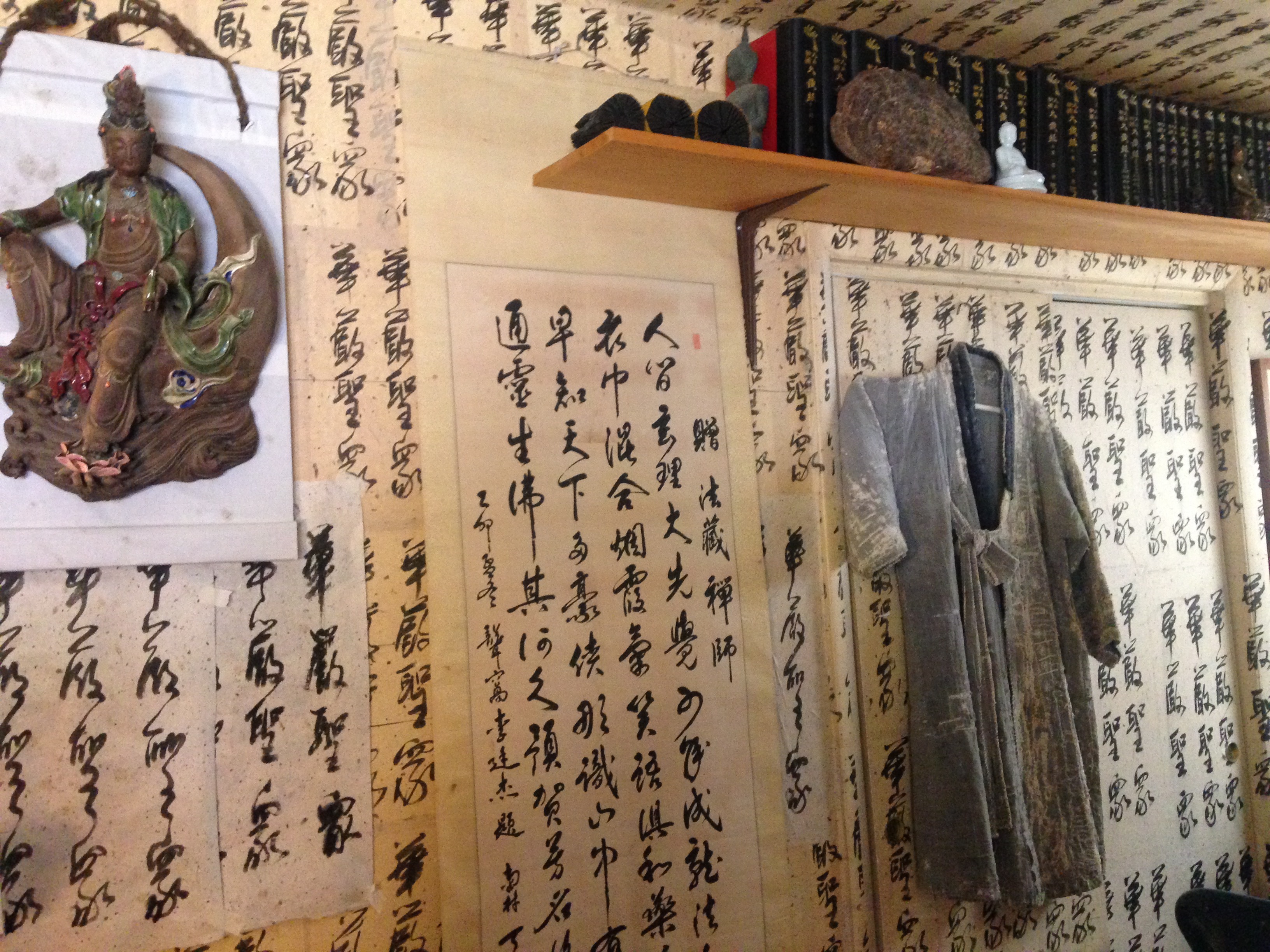 Jogye Order Korean Buddhist temple, established in 2001. One monk in residence. Main altars are dedicated to Avalokiteśvara and Kṣitigarbha.

Located in a sparsely-populated exurban area with a very small Korean population. Temple-goers primarily come from 30 minutes or more away — including Philadelphia and New York areas.

The resident monk grows vegetables and herbs. He prepares teas with the latter, which he distributes to the community at various times throughout the year. One herbal specialty is wormwood (Korean suk; Artemisia absinthium), which is grown from seeds imported from Korea. He also grows mulberry, and dozens of other plants. He provides instructions on how to prepare tea from these, as well as on health benefits.

The monk denies that he is involved specifically in sickness and health (“I’m not a doctor,” he says). Rather, he is participating in a general way in Korean health culture, which prioritizes the knowledge of the health benefits of herbs, plants, and foods. He recommends different teas for different types of ailments or constitutions, and teaches about their effects and/or contraindications.

Grounds of the temple include vegetable gardens, fruit trees, and East Asian style rock gardens. The grounds include walking paths lined with pebbles, which the monk says are good for health when one walks barefoot due to their reflexology effect on the feet.