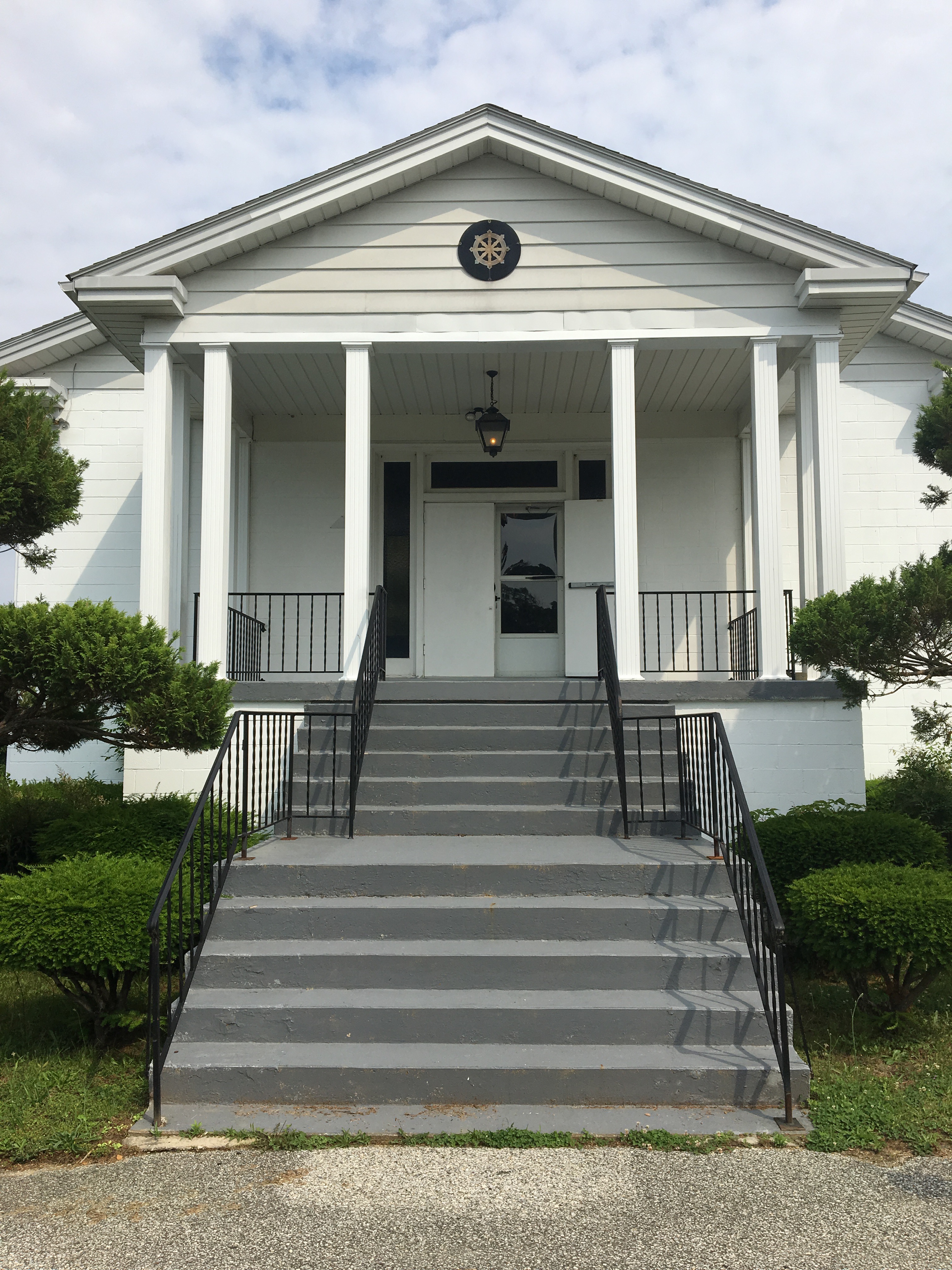 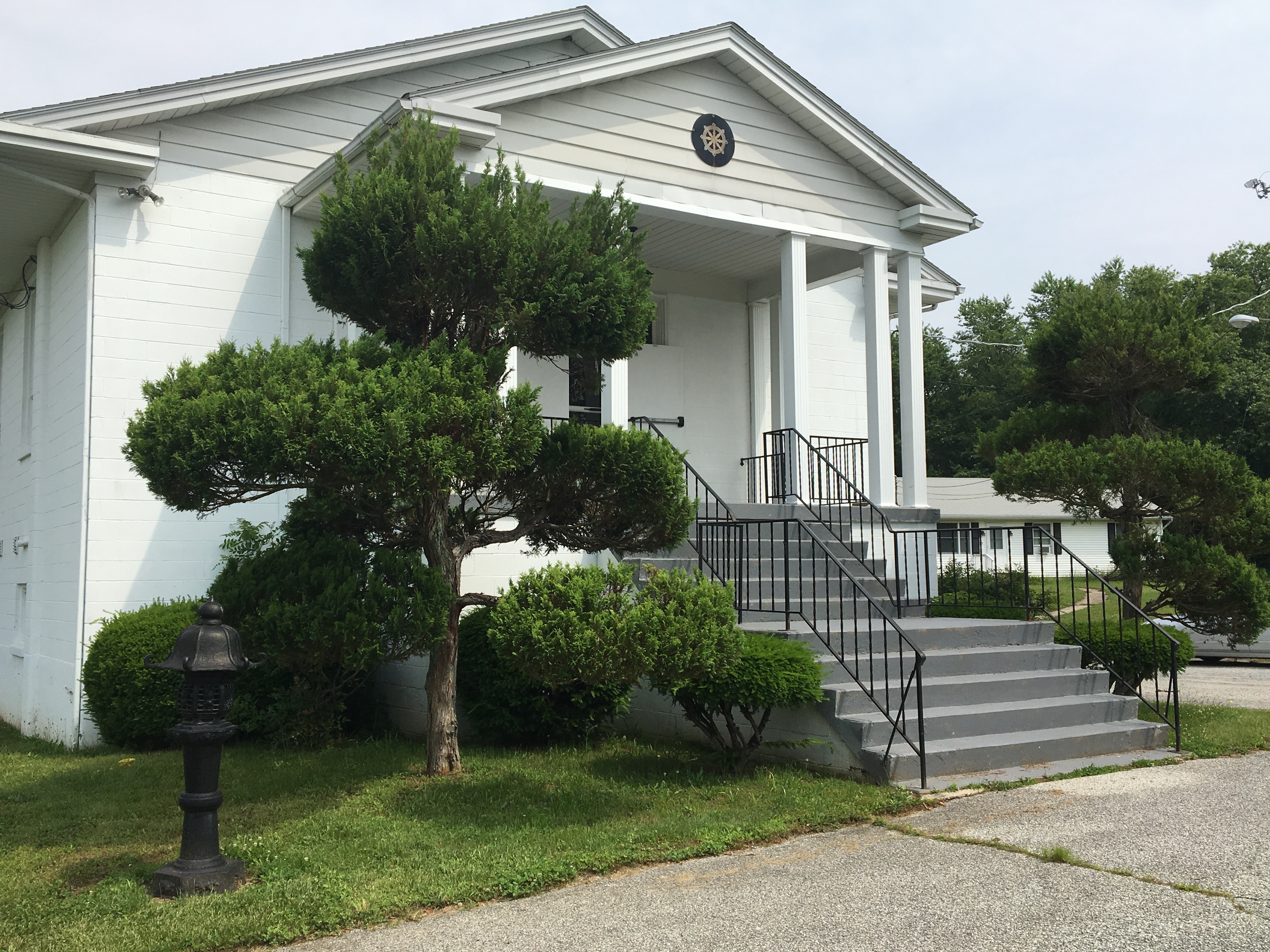 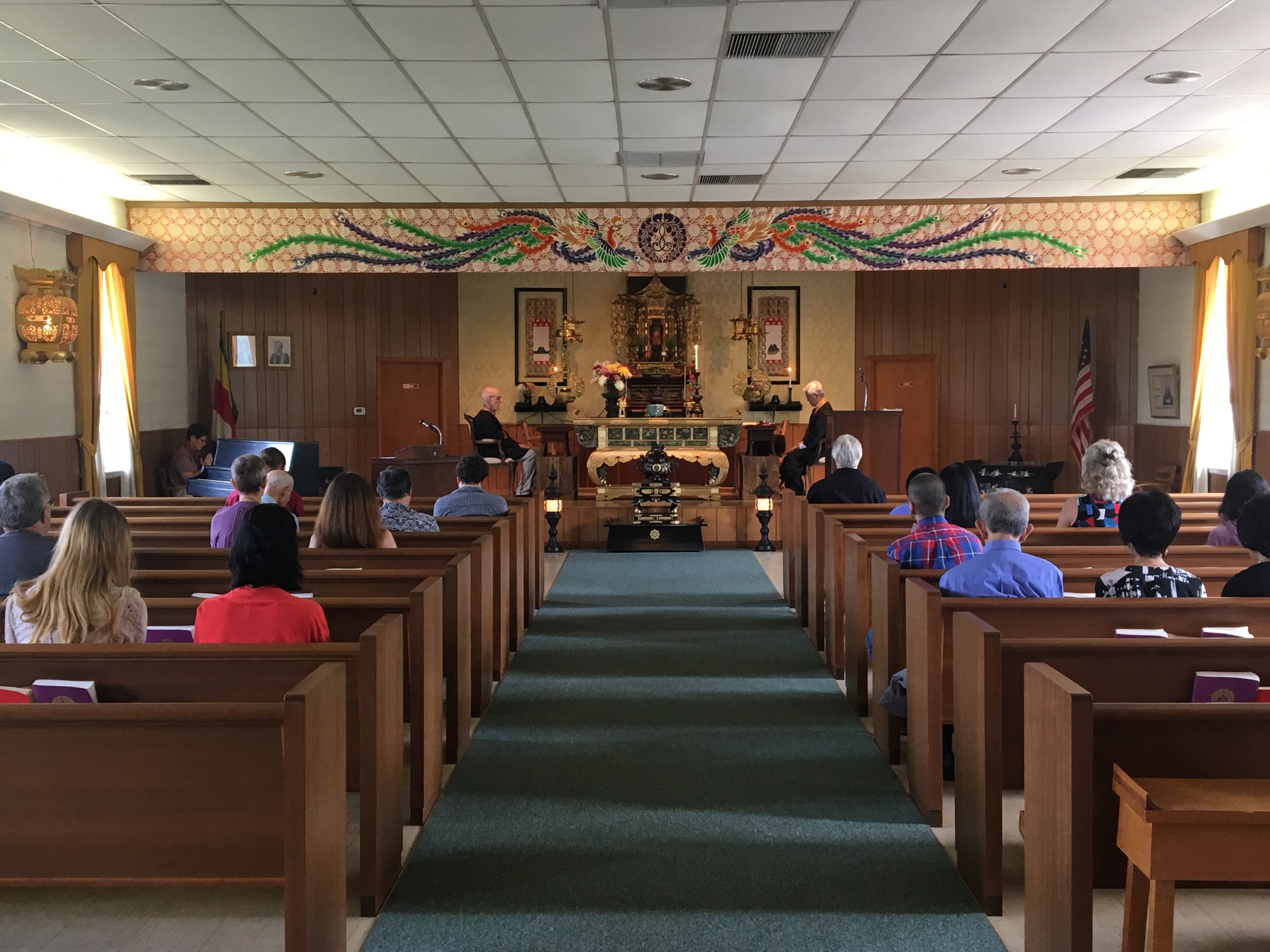 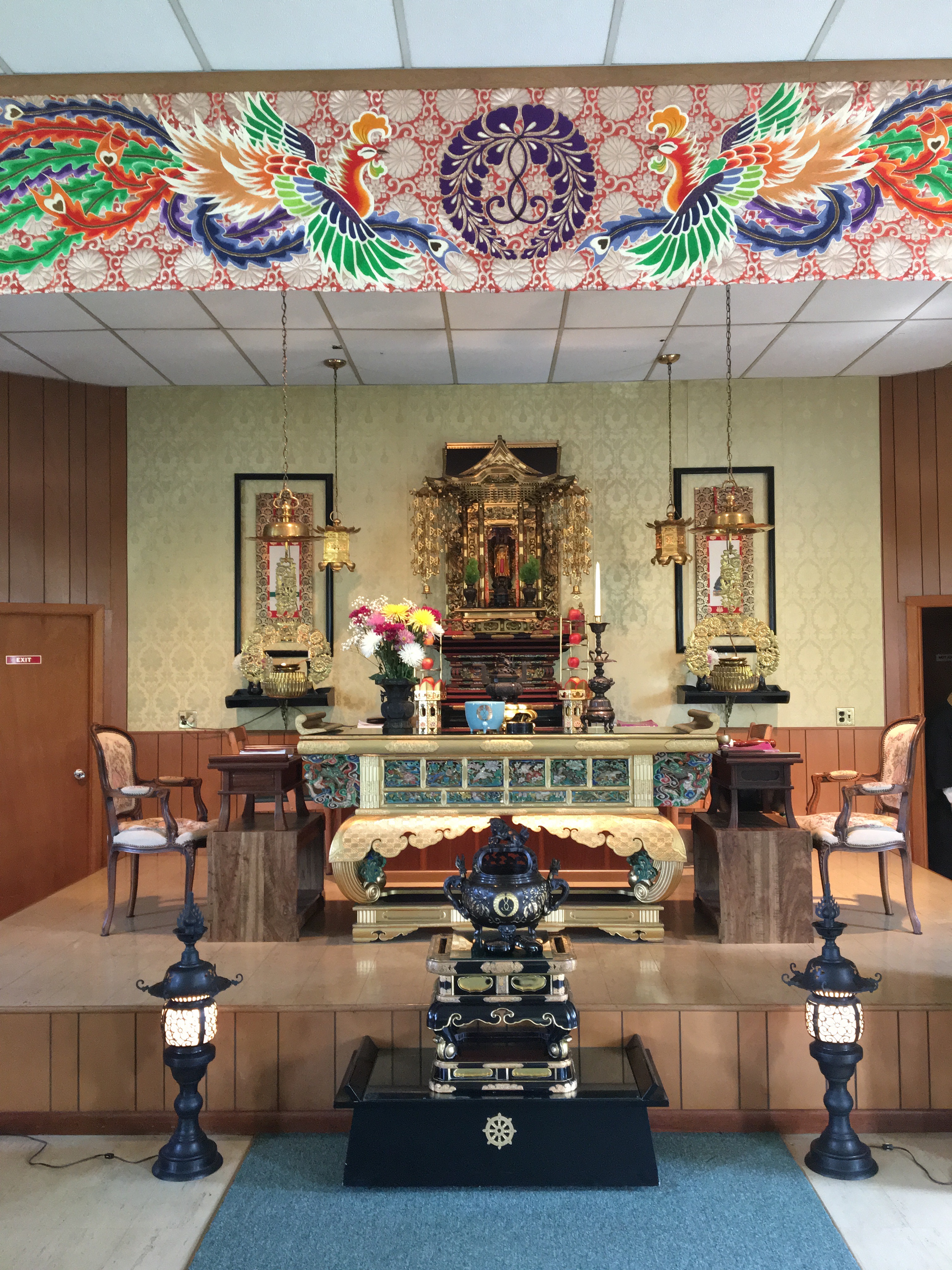 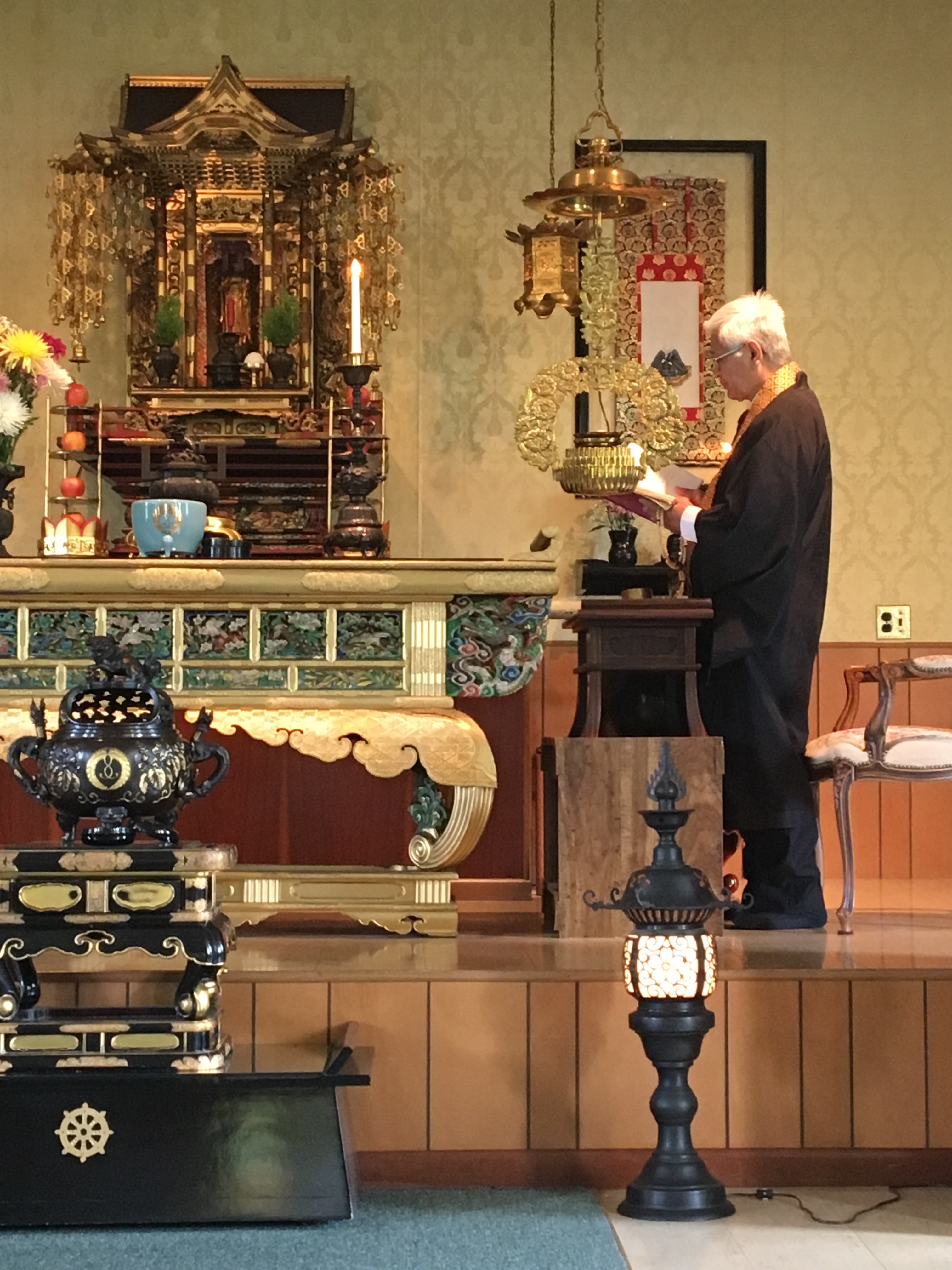 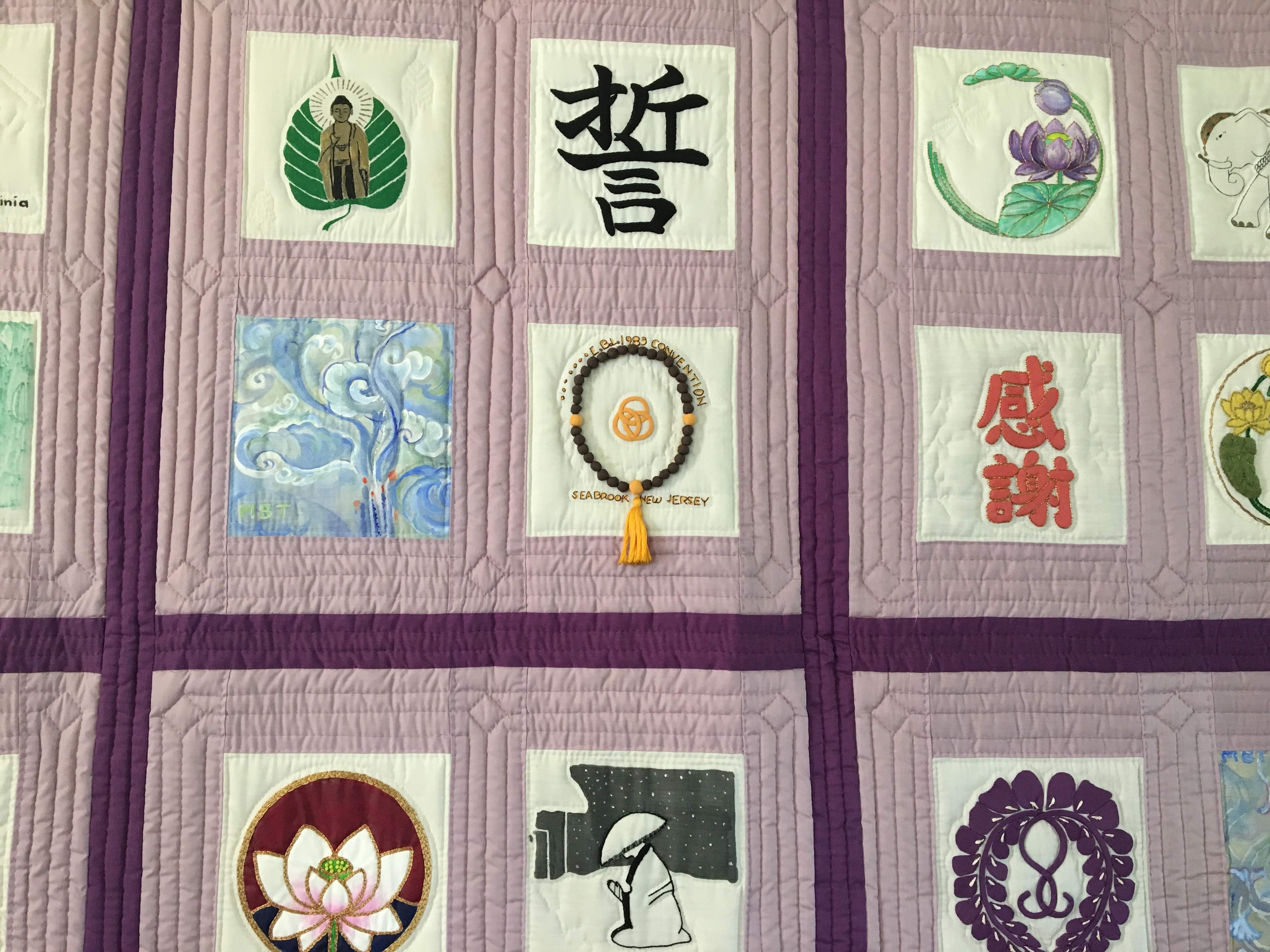 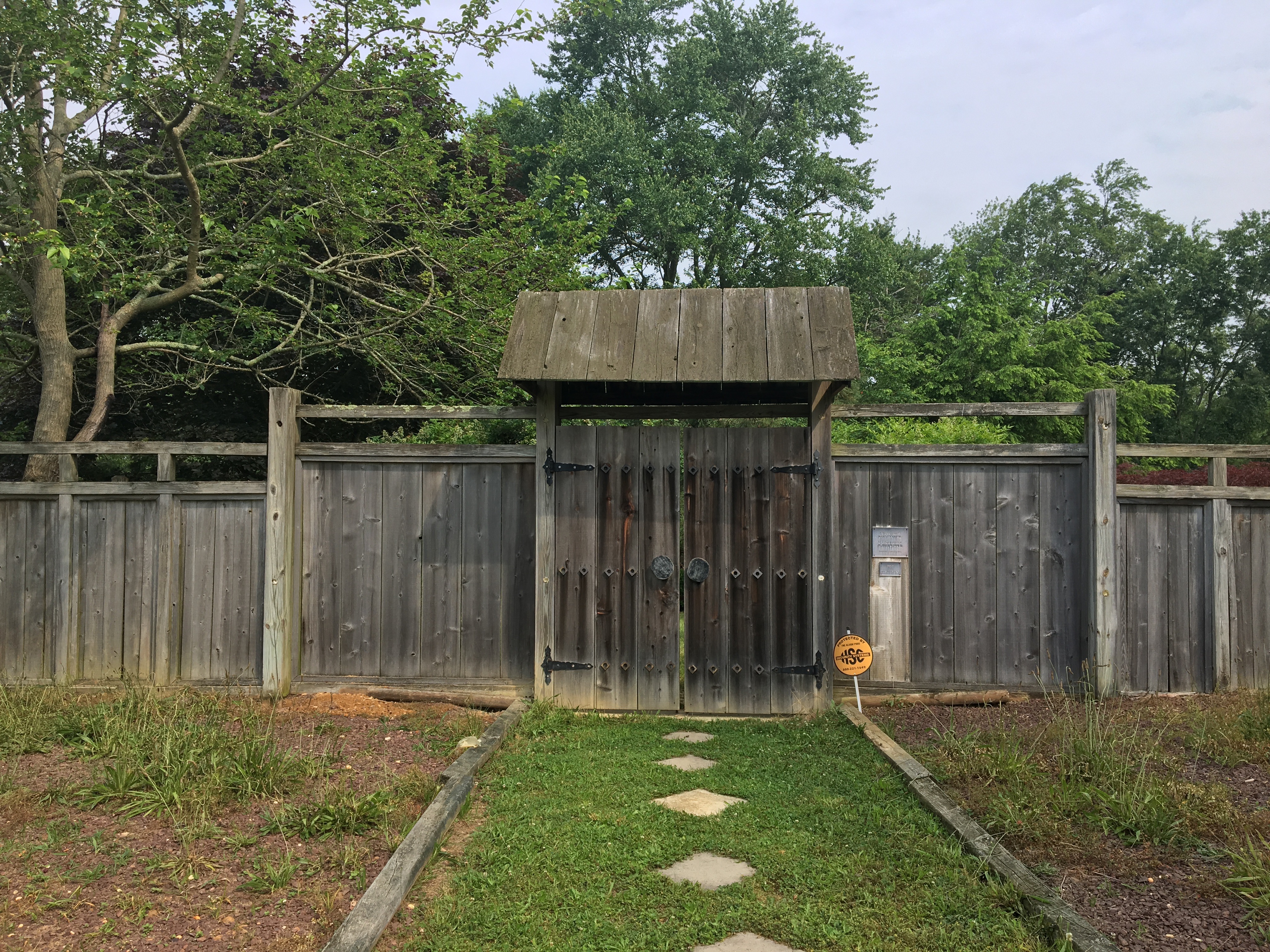 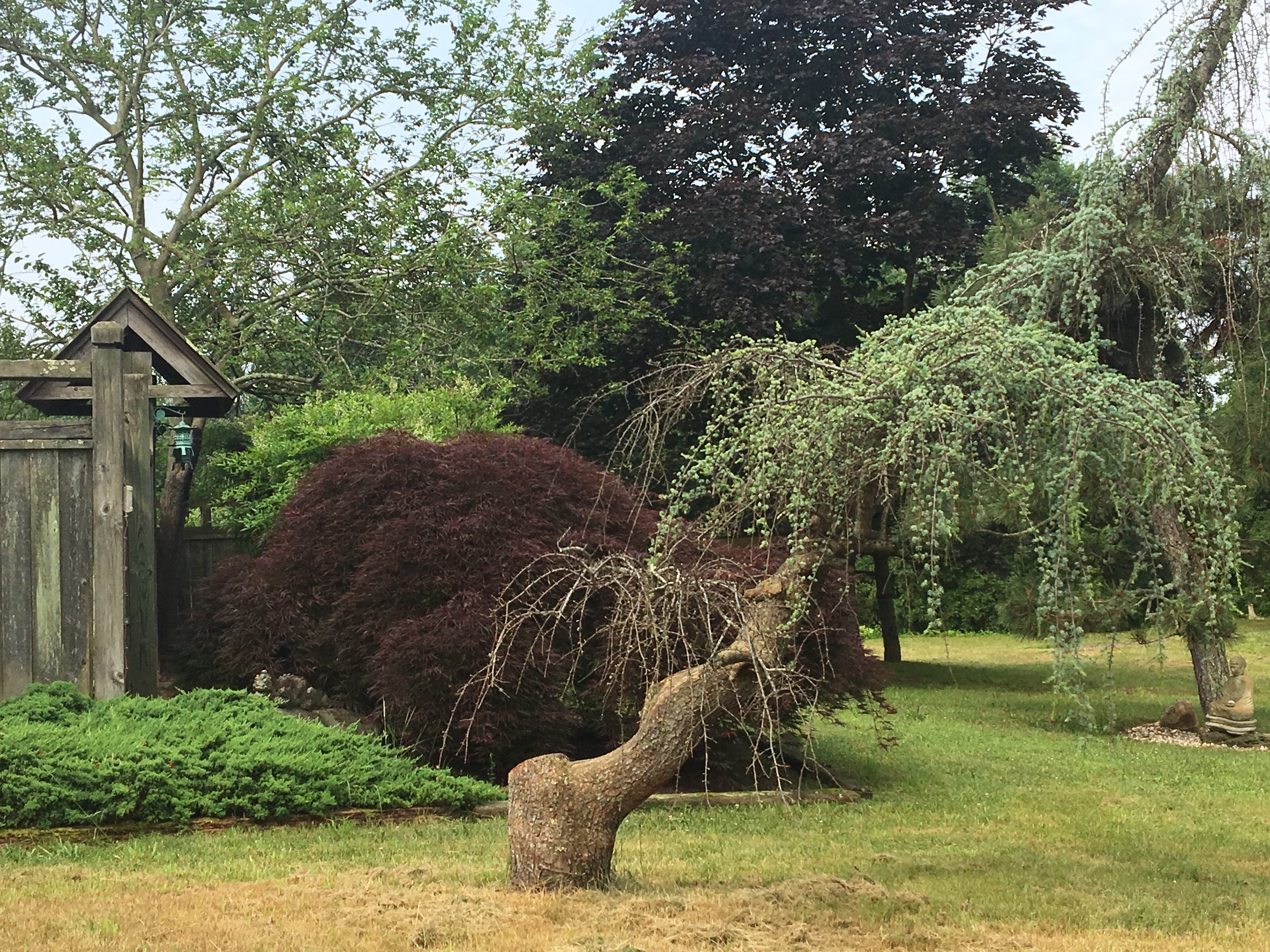 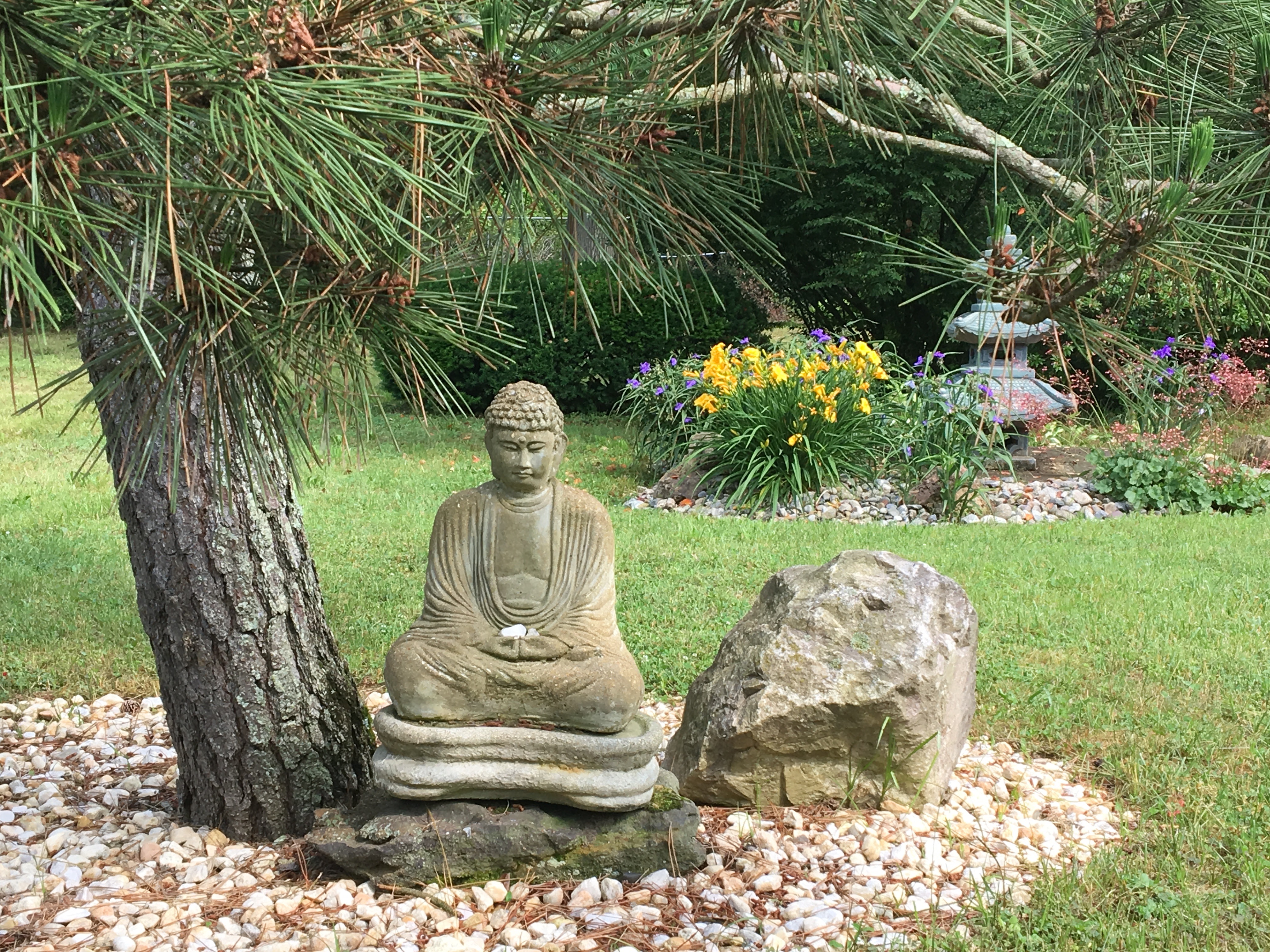 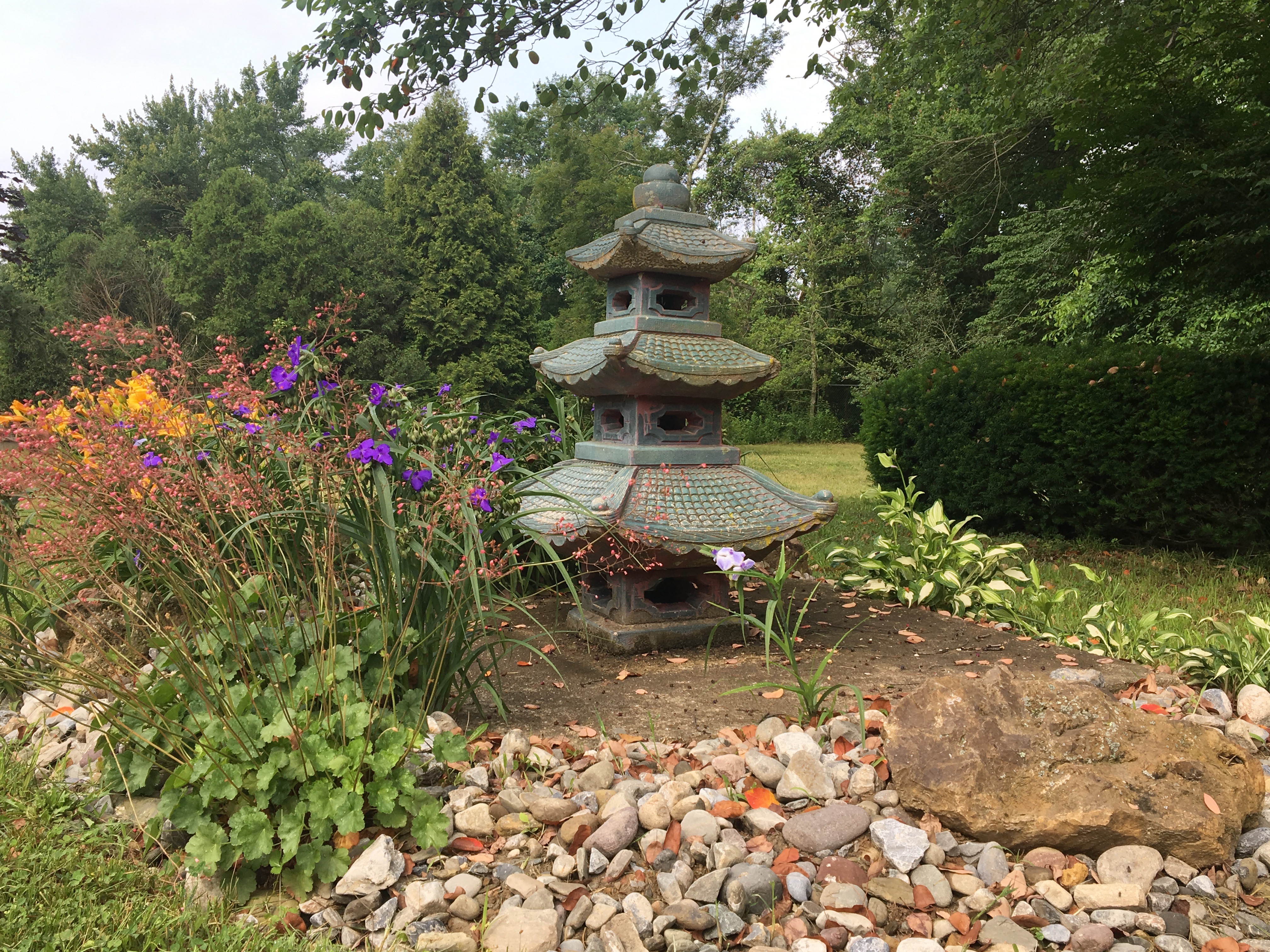 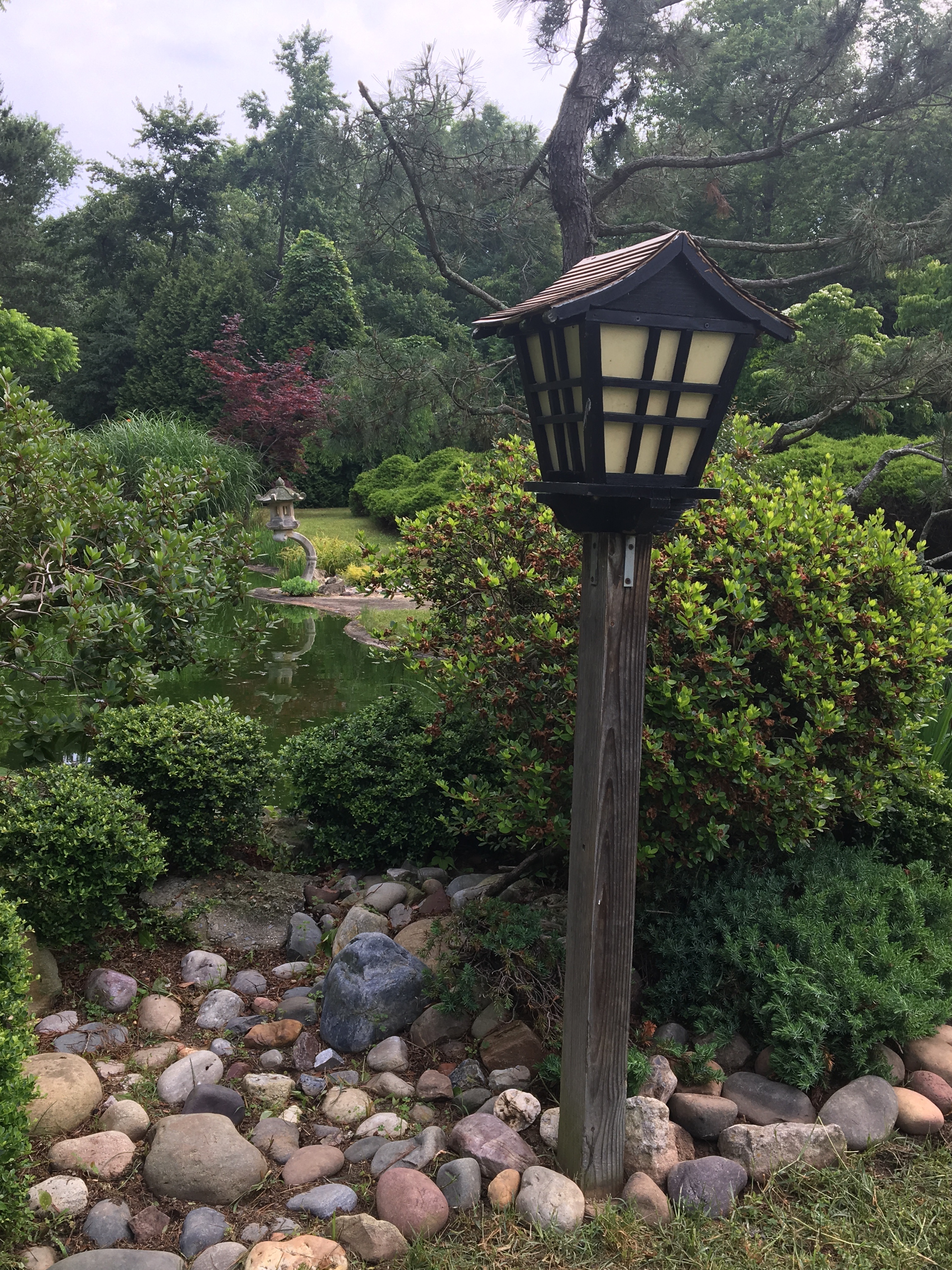 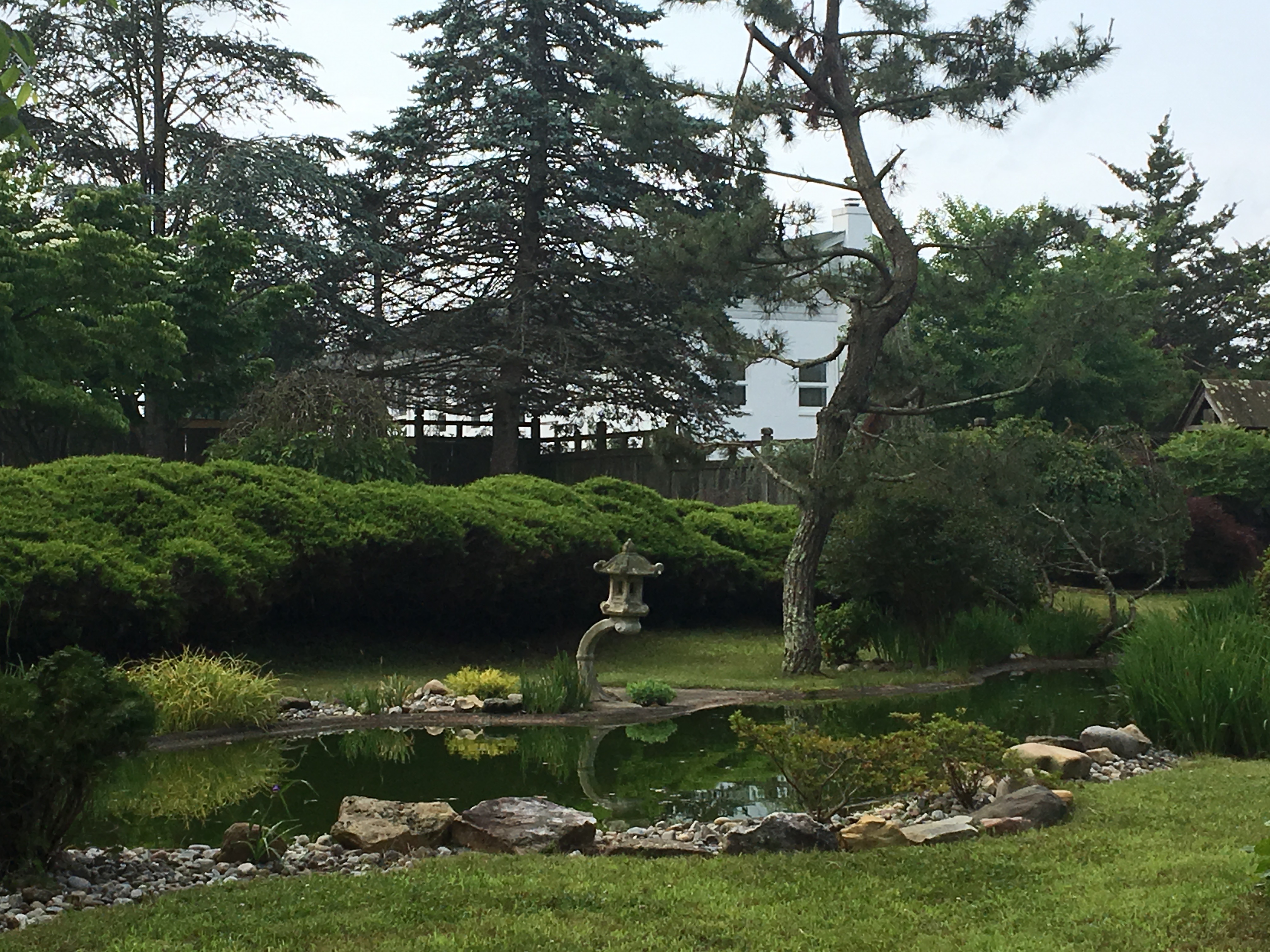 Jodo Shinshu temple affiliated with Buddhist Churches of America. The organization was founded in 1945, and the current facility was built in 1966. Its architecture is not distinctively Asian on the exterior, but the property includes a Japanese-style garden and a number of cherry trees. The main hall contains church pews and a traditional-style altar. The basement houses a community center which is used by local Japanese American cultural organizations as well as the temple itself.

The temple served as a valuable cultural center for the local Japanese American community, and played a vital role in the process of social healing from collective trauma experienced during internment.